The study of the embryonic mortality of a given living species is indicative of the anomalies that emerged during its development and culminating in death. Chicken embryos are considered to be part of the living systems most susceptible to tions aggression, including artificial electromagnetic fields.

Trême toxicity of electromagnetic radiation of electrical and electronic devices such as computer screens (flat LCD and CRT) and mobile phones.

This study shows that even in permanent exposure (causing the death of the majority of embryos in the control group, the presence of the compensatory oscillation (CMO) allows to maintain or protect the fundamental vital processes, bringing The death rate to the near-normal. 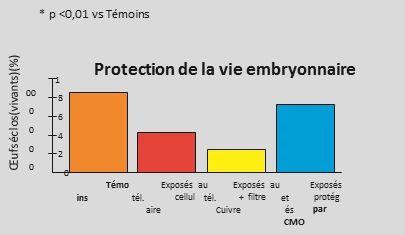 Activating the SRE sequence of DNA 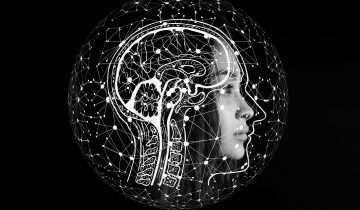 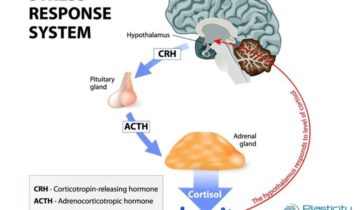 Production of Cortisol from the adrenal glands